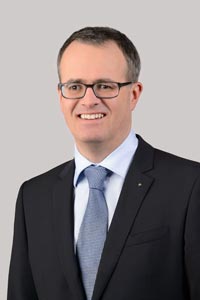 Georg Huber is the author of various publications and books, amongst them articles in legal reviews on advertising law. He also contributed the chapter on Austria in “Getting the Deal Through: Advertising & Marketing Law Austria” (2014 & 2015).

Apart from that Georg Huber has been a lecturer of law at the University of Applied Sciences in Innsbruck (Management Centre Innsbruck, MCI) for many years.

In 1997 he received the Franz Gschnitzer Award, University of Innsbruck, and the Walter Kastner Award, Association of Austrian Banks and Bankers.