An advertising campaign by Dunnes Stores, an Irish supermarket chain, using comparative advertisements was found to be misleading and likely to deceive the average consumer after a hearing in the Irish High Court in recent weeks1.

A rival supermarket chain, Aldi, issued proceedings against Dunnes on the basis that banners displayed by Dunnes Stores, which contained the words “Lower Price Guarantee” and “Guaranteed Lower Prices on all your Family Essentials every week,” failed to objectively compare one or more of the relevant and verifiable traits of the Dunnes Stores products with those of Aldi, which met the same needs or were intended for the same purpose. Aldi claimed the advertisements were not, therefore, in compliance with the Consumer Protection Act 2007 and the European Communities (Misleading and Comparative Advertising) Regulations 2007 [which implemented EU Directive 2006/114/EC]. Aldi also stated that if the comparisons in the advertisements were invalid then the advertisements would also constitute a breach of their trademarks. The claims were denied by Dunnes.

A review of the comparative pricing used in the advertisements in question found that “Guaranteed Lower Prices on all your Family Essentials every week” was not the case in relation to 14 out of 15 of the advertised Dunnes Stores products. In reaching that conclusion Mr. Justice Cregan considered the comparability of the products on the basis of:

In reviewing the products based on the above he found that the Dunnes advertising did not objectively compare the same material, relevant, verifiable and representative features of the products. In finding that the comparative advertisements were unfair it further followed that Dunnes infringed the Aldi trademarks. Mr. Justice Cregan also stated that there was a “public interest” in ensuring comparative advertising of this type was prohibited.

This decision highlights the importance of the advertising information provided to consumers which must be transparent, accurate and true. It sets what the courts in Ireland will consider in determining whether a commercial advertising campaign is legal or not. Comparator products do not need to be identical but should be similar in relation to the five criteria outlined above. 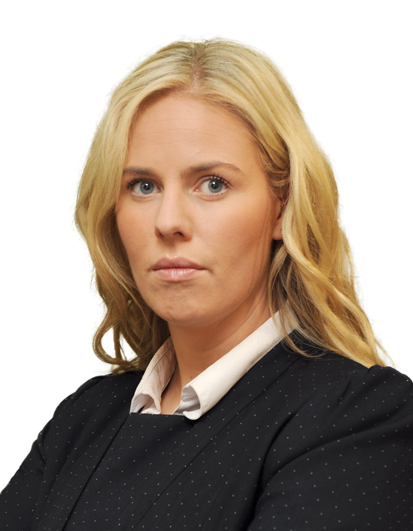