As Robert Mugabe loosened his grip and stepped down from power in Zimbabwe, everyone looks forward to more trade, investment and an improved economy. With increased trade and investment, it is hoped that the advertising industry will not only continue upon its path of recovery but also become more robust.

The self-regulatory body for the advertising industry in Zimbabwe, the Advertising Standards Authority (ASA) had become dormant during the early 2000s as result of the economic crisis in Zimbabwe. When the government announced abandonment of the Zimbabwe dollar and adopted the US dollar as legal currency in April 2009, there was improvement in trade and commerce and the advertising industry began to make its way back in all aspects of the media, including social media.  In March 2017, the ASA relaunched and rebranded itself as ASAZIM.

As an independent body, ASAZIM works in conjunction with all entities involved in advertising in Zimbabwe: Zimbabwe Association of Accredited Practitioners in Advertising (ZAAPA), Marketers Association Zimbabwe (MAZ), Advertising Media Association (ADMA) and the Consumer Council of Zimbabwe (CCZ). The organization is governed by an Executive Committee which is made up of representatives from the aforementioned organizations. A primary objective of ASAZIM is to provide prompt, accessible and cost-efficient mechanism to ensure advertising is “legal, decent, honest and truthful”.

In this respect, the Code of Standards (sometimes referred to as the Code of Advertising Practice) is ASAZIM’s guiding document. This Code of Standards (the ‘Code’) was drafted based on the International Code of Advertising Practice, prepared by the International Chamber of Commerce and accepted worldwide as the basis for domestic systems of self-regulation, ASAZIM recently revised the Code to be specifically tailored to the Zimbabwean market place. It was revised by representatives of the organizations mentioned as well as those involved in communication industries.  Since its re-launching, ASAZIM continues to review the Code taking into consideration current practices and use of social media and privacy rights which will likely result in further changes to the Code to meet the need of industry and consumers in Zimbabwe.

ASAZIM aims to protect consumers, ensure fair play between competitors and make sure that the advertising profession is not brought into disrepute. In terms of the Code there are an agreed set of rules and ASAZIM has established procedures to resolve disputes about advertising. ASAZIM does not initiate its own investigations; it reacts to complaints from consumers or from competing advertisers /marketers. Its website (http://www.asazim.co.zw)  makes it easy for a consumer to lodge an online complaint without costs. If a complaint is heard by ASAZIM and a decision is made that an advertiser has failed to adhere to the ASAZIM Code, a penalty will be imposed, and the advertiser may be required to cease and desist.  In the event of the offender fails to pay the penalty stipulated or otherwise comply with the decision, ASAZIM will issue an instruction to all ADMA members to stop accepting any advertising copy from that advertiser.

Since its re-launch ASAZIM has already considered a few disputes the names of which appear under Cases and Rulings section of their website (http://www.asazim.co.zw/cases-rulings/). Complaints that are filed with ASAZIM are heard by an Executive Sub-committee set up to consider and hear disputes and the decision of the Sub-committee is communicated within 5 working days of the hearing.

Although the actions undertaken by ASAZIM are encouraging and have been well received, there are, however, limitations as to its effectiveness: (1) Although most companies participate, membership is not compulsory; (2) ASAZIM has no legal powers of subpoena or any ability to act unless they receive a complaint; (3) The levy of the $1,000 fine may not be much of a deterrent in some cases depending upon the nature of the complaint; (4) Enforcement is reliant upon the offending party being ‘banned’ which may not be effective if the offending firm does not rely upon ADMA or ADMA members fail to enforce the ban.

If they are to be effective they will need to have greater authority to act granted to them by their members, encourage all those involved in the advertising industry to join by having a certification registration and procedure for those in the industry to qualify.  The government of Zimbabwe has recently introduced a separate Commercial Court at the High Court and it would behoove ASAZIM to undertake the necessary procedure to have its decisions recognized through registration in the Commercial Court. 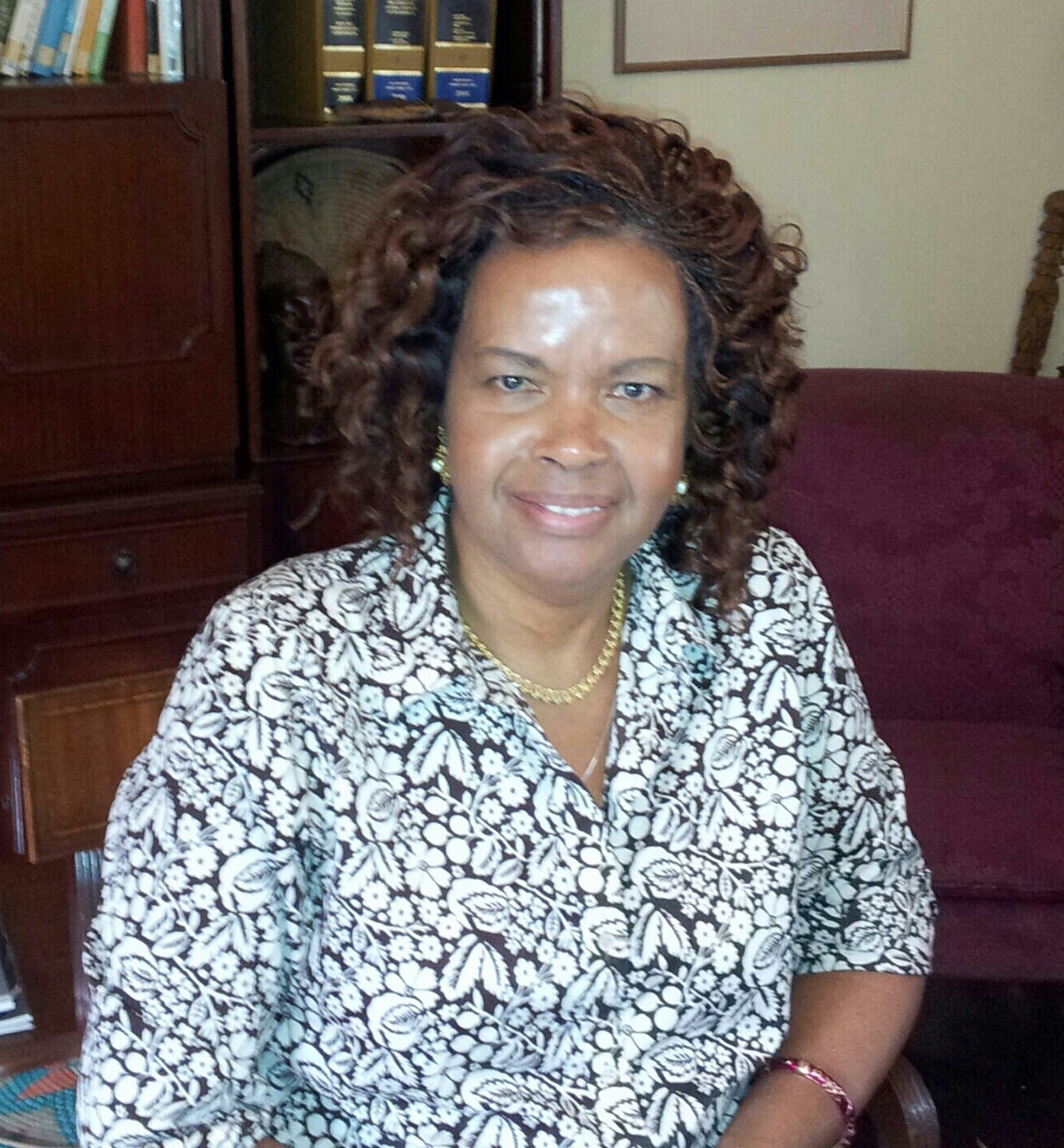