In 2017 the Swedish Patent and Marketing Court (the Court) delivered a judgement concerning the application of freedom of religion within marketing law. The Swedish Consumer Ombudsman (CO) challenged a Swedish Bank’s (the Bank) claims “free from interest” and similar in relation to interest charged loans as being misleading. The Bank partly admitted the facts, but argued as a defense that its claim was made due to religious concerns.

During 2016 and 2017 the Bank had made claims on its website that it offered "interest-free loans”,” loans without interest" or similar expressions. Instead of applying interest to their loans, the Bank’s business concept was to charge a fee, which would in practice replace the interest. The CO argued that the charged costs was in fact a percentage interest rate, and not a fee per say that could have been permitted. Hence, the CO considered that the Bank had omitted material information regarding interest. Therefore, the Bank had breached the Swedish Consumer Credits Act (CCA) and the Swedish Marketing Practices Act (MPA) due to misleading marketing.

The Bank did not dispute some of the facts as such, but argued that it did not charge fees that should be defined as interest. Instead the Bank stated that the fees were charged for administrative costs, loan losses and consolidation of the Bank and the like. In addition, the Bank stated that its primary intention of using the notion cost rather than interest was to evade religious and ideological issues. A majority of the Banks customers consisted of individuals who, due to religious or ideological beliefs, could not make any payment defined as interest. The Bank argued that the provisions of the European Convention for the Protection of Human Rights and Fundamental Freedoms (ECMR) and the fundamental right of freedom of religion under the Swedish Instrument of Government should have precedent over the Swedish marketing legislation.

The CO opposed to these claims by holding that freedom of religion cannot be invoked by a Bank in order to disregard mandatory provisions under Swedish marketing laws. The CO also stated that, because the marketing was primarily targeted consumers who cannot pay interest, it was of particular importance to inform consumers that the costs were in fact interest.

The Court concluded that the Banks cost could not be motivated as an administrative charge on loans according to the CCA, but constituted interest. The Bank never elaborate on the issues whether a legal person could rely on freedom of religion under Article 9 (1) of the ECMR. Nonetheless, while the Court did not appear to exclude the possibility of such applications, it held that it would not be natural to apply the rules on religious freedom to the Bank's business activities. In fact, the Bank had in their registration certificate stated that its business activities was religiously independent. The Bank's use of claims such as "interest free loans" or “loans without interest” was thus considered misleading and violated the MPA. The Bank was ordered to use the term interest instead of costs as stipulated in the CCA.

The decision in Swedish can be found here. 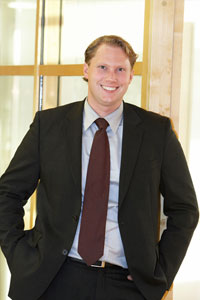 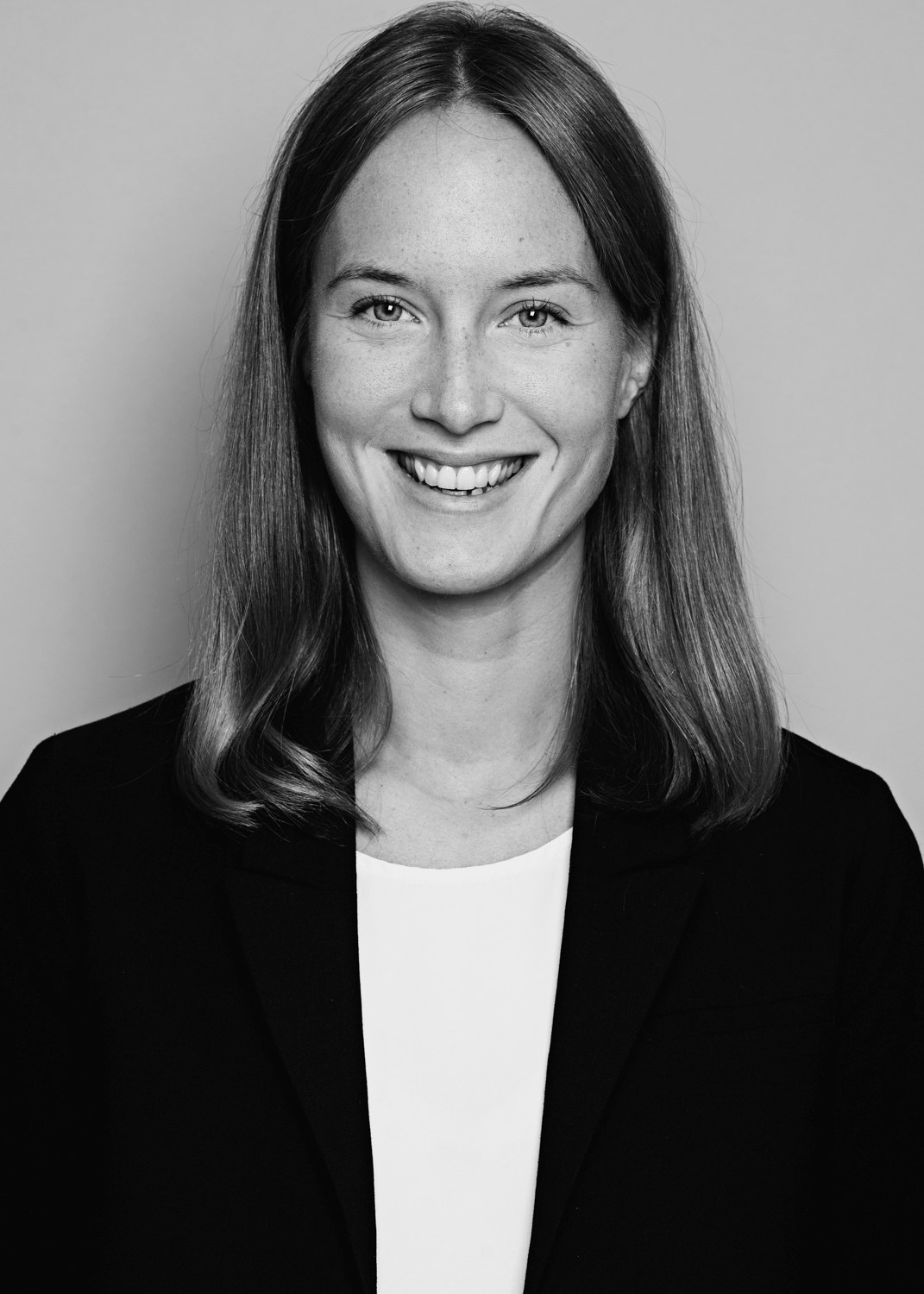